Rachel Farrington
I should never have taken the dangerous shortcut to the frat party. It was in that unlit alley where I saw a fellow student brutally murdered and when I was put on the cartel leader’s hit list. As a federal witness, I thought I was safe in the protective custody of the FBI… that is until I woke up chained in the monster’s basement. When a powerful and lethal soldier, Ryder Axton—claiming to be a bounty hunter—tells me that he’s there to rescue me, I know it’s a lie. The only thought I have is how I can possibly kill him and get free. But after a series of unexplainable experiences that defy death, the overwhelmingly rugged, sexy, dirty-minded, Navy Seal trained, hot blooded bounty hunter—who obviously plays by his own rules—just might win my trust. He’s not an ordinary man. He’s strong, dark and deadly, his past is mysterious and his motives unreadable. He is made of the stuff of myth and legend, and of ink and steel. Is Ryder for real? Or is he employed by my captor for a more sinister purpose?
Ryder Axton
I always fight hard, fuck harder, and never let myself get personally involved. But my assignment, to apprehend the suspect Eduardo Miguel comes to a grinding halt when I find the missing federal witness held captive in his basement. It becomes fucking personal, fast! Making sure Farrington is safe even if it—or more likely she—kills me, is now my only mission. But she’s terrified and fights me at every turn. Earning her trust becomes more than a way to save both our lives, it’s like an addictive drug, I need it—I need her to trust me—like I need the air to breathe. When she begins investigating into the hidden parts of my soul, I almost can’t deny her. I know I can protect her, I know I could pleasure her in one explosive night she’ll always remember and I’ll never forget. What I don’t know is how it feels to fall hard… until now. But getting too close to me, seems to come with an ominous curse.
Just when I thought I had nothing to lose, I was wrong.
Can we both defy death… again? 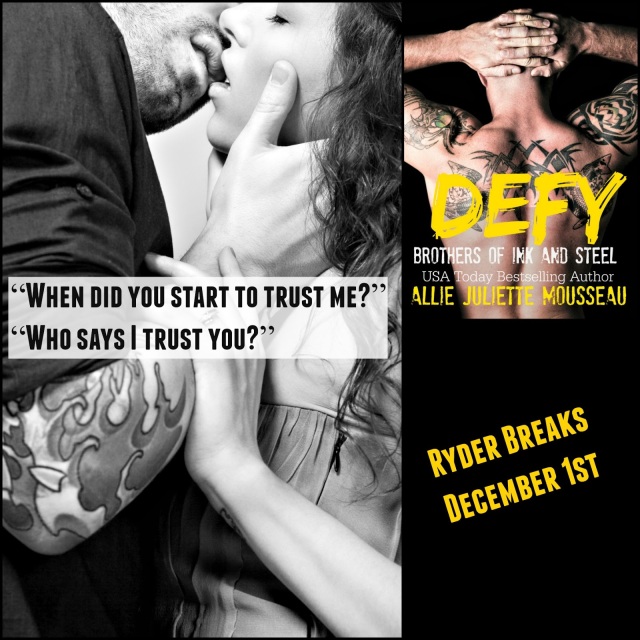 Allie Juliette Mousseau is a USA Today Bestselling Author.
She can always be found writing, playing in puddles with her children, hiking with her husband, or adventuring somewhere in the world. Her favorite place to write on warm days is outdoors, but when the weather gets too cold, she’ll be inside at her desk inspired by the mountain view from her home office in Montana where she lives with her loving husband, children, and golden retriever. She loves to travel and lived for three years in her RV with her family while visiting the national parks and forests of the U.S. and a couple Canadian provinces. She is excited to add all of Canada and Alaska in the near future! 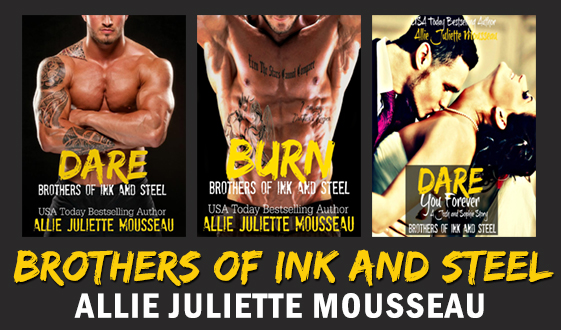 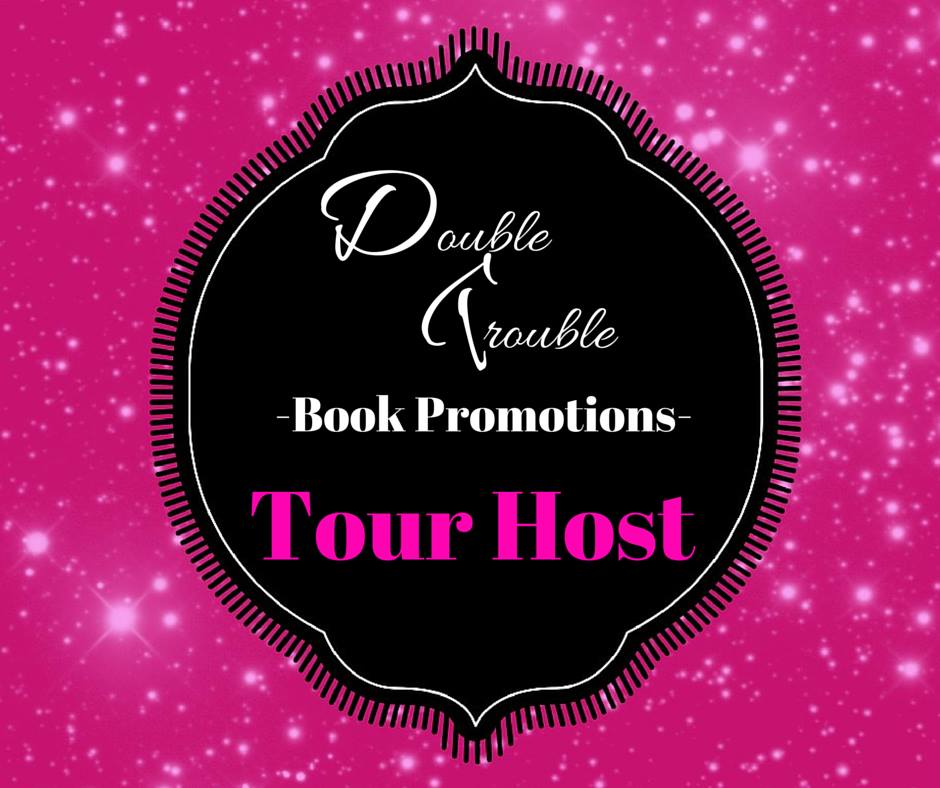